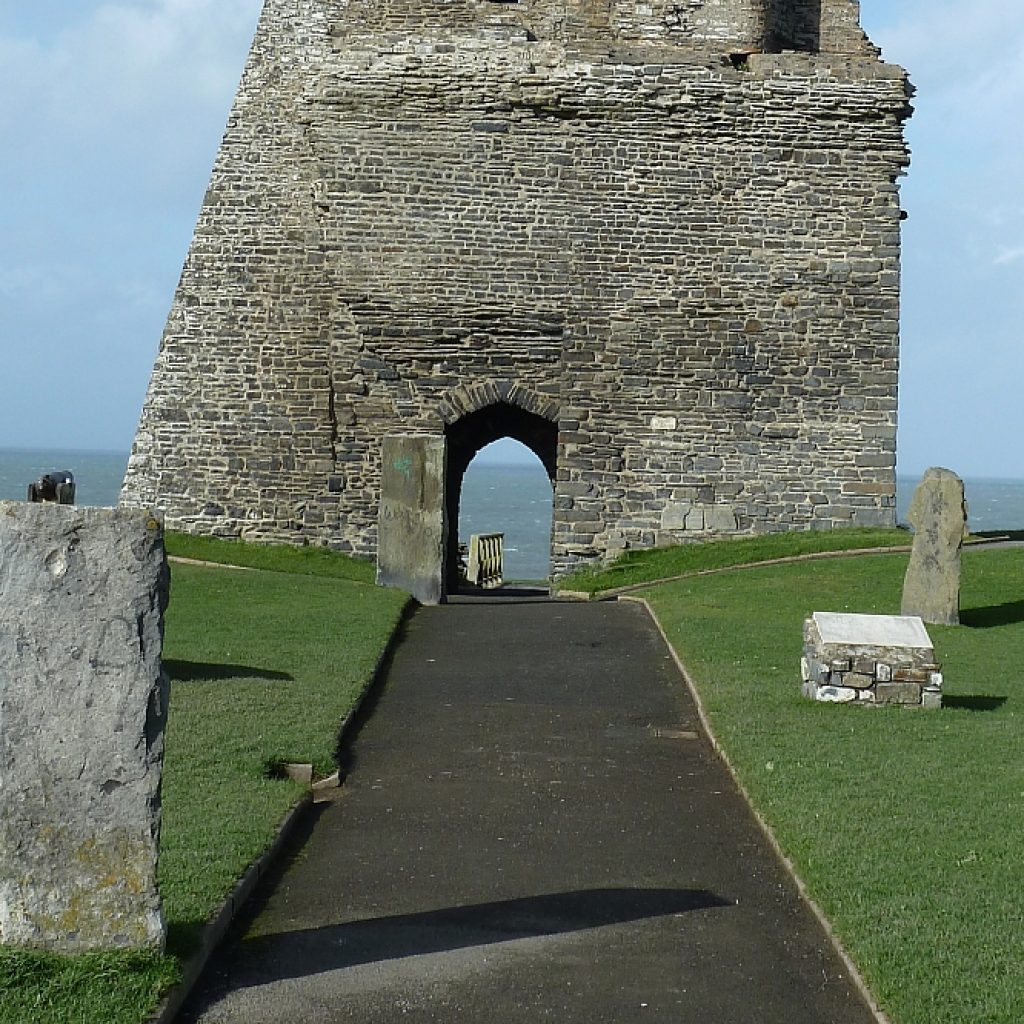 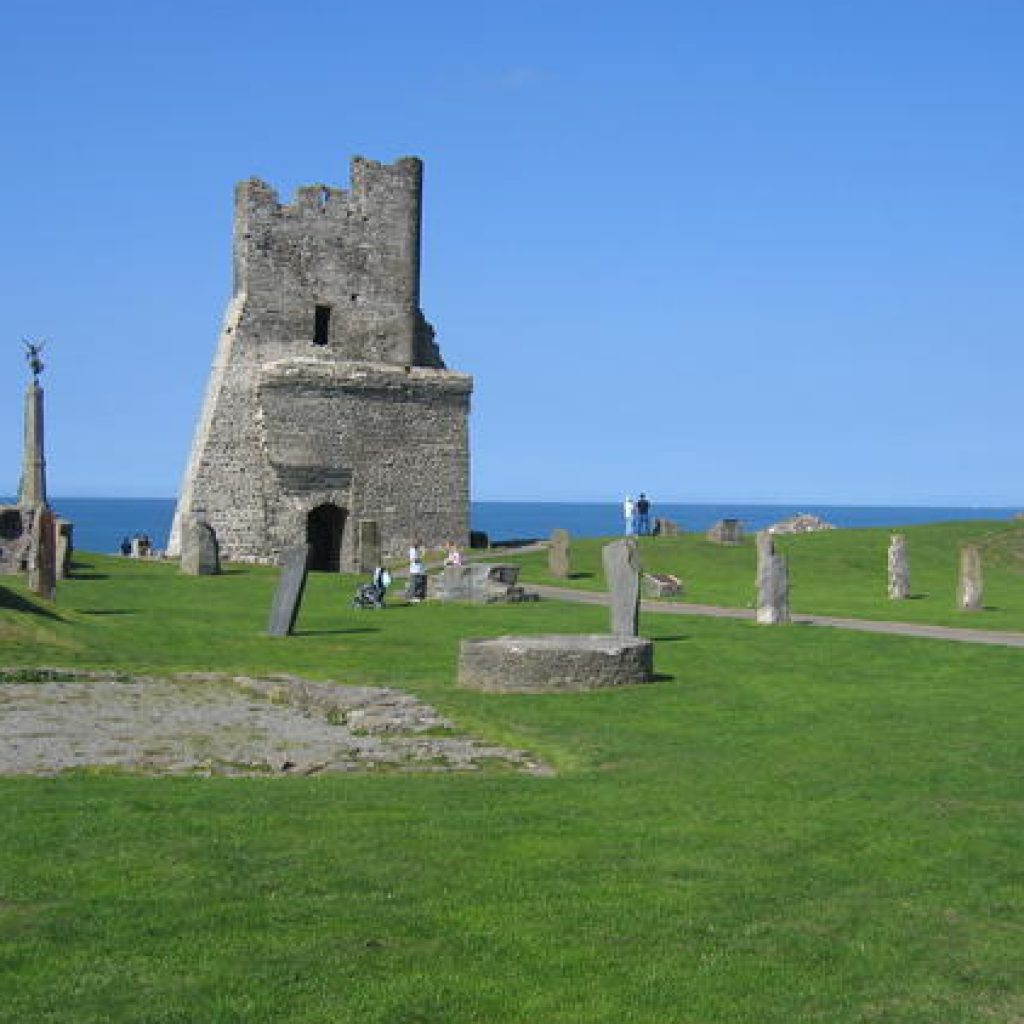 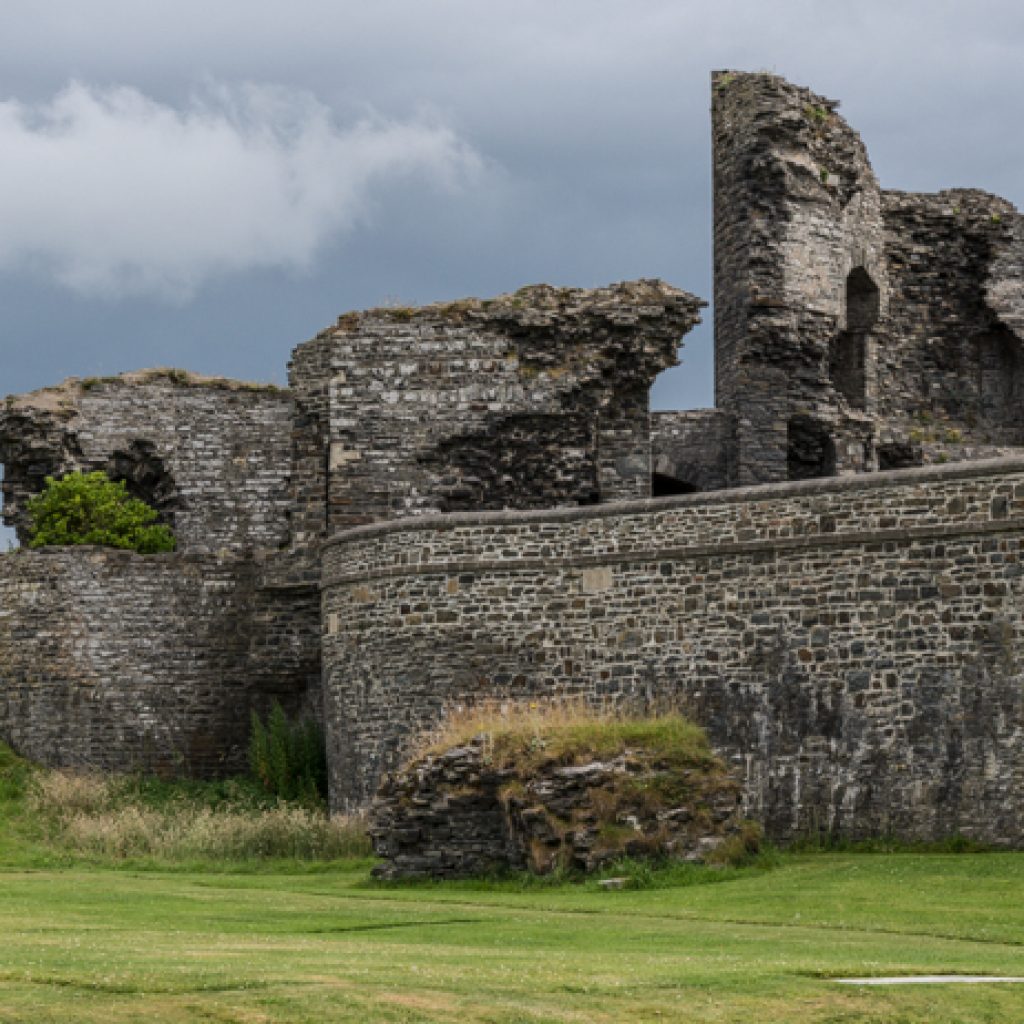 History of the Castle

Long before the Normans began their castle-building program, Iron Age settlers used the hilltop called Pen Dinas to build a huge fortification, which still dominates the skyline as you approach Aberystwyth from the south and reminds us of the skills of its ancient builders.

The first Norman castle was a ringwork affair castle, built in the early 12th Century. Inevitably, the earth and timber defences proved too vulnerable and a new site was chosen for a castle in Aberystwyth itself. This time it was the Welsh, led by Llywelyn the Great who built the castle and it changed hands several times before finally became useless against new weapons. The last castle built at Aberystwyth once ranked among the greatest in Wales but today, lies entirely ruined and offering only a faint image of its once impressive past.

How then did Aberystwyth Castle become such a ruin? Amazingly, as early as the 14th century, the concentric fortress began to decay. By 1343, large portions of the main gateway and drawbridges, and the outer bailey were falling down. The closeness of the castle to the pounding sea causing much of the decay.

In 1404, Owain Glyndwr seized the crumbling fortress. Within a few years the English regained possession but after 1408, Aberystwyth Castle lost its strategic value to the monarchy, and only minor repairs were attempted. During the Civil War, the castle became a victim of Oliver Cromwell’s ruthless policy of slighting because the garrison sided with the king, Charles I. Most of the castle stone was pilfered by locals to build their homes.